As the director of Porter Radiation Oncology in Sarasota, Florida, Dr. Alan H. Porter treats malignant and benign tumors with targeted radiation therapy. One of the newest forms of radiation therapy employed by Dr. Alan Porter and his practice is intensity-modulated radiation therapy (IMRT).
An advanced form of radiation therapy, IMRT is ideal to address tumors located close to vital bodily structures. Before IMRT, physicians considered these tumors untreatable through radiation therapy. IMRT is useful in the treatment of cancerous tumors as well as benign tumors that present other health risks.
By employing computer-generated images, IMRT facilitates the precise delivery of controlled radiation doses while conforming to the exact shape of the tumor. In this way, it can both protect adjacent organs and reduce any negative effects.

Doctors have used IMRT to treat tumors in areas that range from the brain and spinal cord to the breast, liver, lung, pancreas, uterus, and prostate. In addition to protecting organs, it is effective at protecting important and delicate areas such as the optic nerve and the salivary glands.

Email ThisBlogThis!Share to TwitterShare to FacebookShare to Pinterest
Labels: IMRT 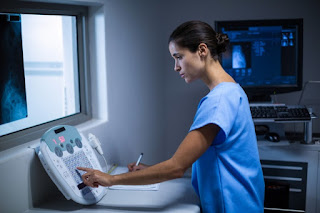 Dr. Alan H. Porter leads Porter Radiation Oncology in Sarasota, Florida, as director. He has directed these centers for more than four decades, and is also a founding trustee of Hospice Foundation of Englewood and former president of the Florida Radiological Society (FRS). Dr. Alan H. Porter has been recognized twice as part of the Best Doctors in America according to Woodard and White, and is board-certified by the American College of Radiology (ACR), an organization dedicated to advancing the science and practice of radiological care.

The coalition’s recommendation came after the Centers for Medicare & Medicaid Services (CMS) issued their final 2021 Medicare Physician Fee Schedule (MPFS). In it, the CMS failed to provide relief for the changes in non-physician and physician payments that will take effect on January 1, 2021.

This failure to address such concerns came despite members of Congress, patients, and providers stating that it was important to reduce payment cuts due to budget neutrality. These cuts would limit patient access to medically necessary services, specifically evaluation and management services. According to CMS’ new Medicare payment policies for this care, physicians and non-physician providers would receive a cut in service payments of up to 10 percent or more.
at December 22, 2020 No comments:

Email ThisBlogThis!Share to TwitterShare to FacebookShare to Pinterest
Labels: ACR 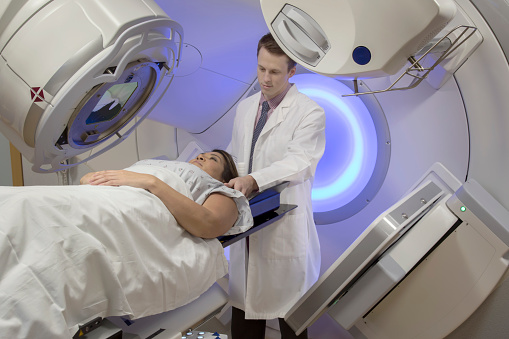 A fellow of the American College of Radiology, Dr. Alan H. Porter is the director of Porter Radiation Oncology, a radiology oncology center in Sarasota, Florida. Alan Porter, MD, is facile with advanced cancer treatments including stereotactic radiotherapy.
Stereotactic body radiotherapy (SBRT), also called stereotactic ablative radiotherapy (SABR), is an advanced type of tomotherapy that treats tumors in the body (excluding the central nervous system). The procedure channels a high dose of radiation to tumors from different angles and is often indicated for small early-stage tumors. With the aid of imaging tools such as CT and MRI, the position of the tumor(s) in the body is precisely mapped to ensure that only cells of the tumor are exposed to the high doses of the radiation beam. Normal tissues around the tumor receive a much lower dose than with other radiation treatments, which minimizes the risk of side effects.
The information that controls how cells reproduce is stored in their DNA. Generally, cancers occur in tissues that contain cells that carry a damaged version of such information. With stereotactic radiotherapy, the compromised DNA in each tumor cell is exposed to a level of radiation that damages the DNA further and turns off most of its features, including the ability to form another copy. This stops defective tumor cells from multiplying, which stops the growth of the tumor and results in its shrinkage.
at December 03, 2020 No comments:

Email ThisBlogThis!Share to TwitterShare to FacebookShare to Pinterest
Labels: Radiotherapy

Benefits of Membership with FLASCO 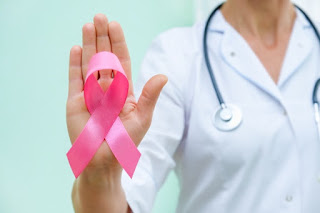 A fellow of the American College of Radiology, Dr. Alan H. Porter is a board-certified physician, clinical instructor, and the founder of Sarasota County-based Porter Radiation Oncology. Dr. Alan Porter is a former president of the Florida Radiological Society (FRS) and the Florida Society of Clinical Oncology (FLASCO).A professional society, FLASCO is nationally recognized and exists to serve as an educational resource in support of patients fighting against cancer. FLASCO offers membership to professionals working in the field of oncology to foster the sharing of ideas and to advance knowledge within the industry.Membership with FLASCO provides opportunities to attend a diverse range of industry events, including the society’s education sessions held in the spring and fall, the annual FLASCO Spring one-day Business of Oncology Summit, and the Educational Track Session held at the FLASCO fall meeting. Members also receive discounts on additional events sponsored by FLASCO, gain access to the FLASCO website, and are automatically awarded membership with the Association of Community Cancer Centers (ACCC).

FLASCO members are invited to participate in networking and patient advocacy events and receive ongoing career and practice support. Members are also kept informed about industry happenings through weekly and monthly newsletters and are represented by FLASCO at national meetings and on the Florida Medicaid P and T Committee. 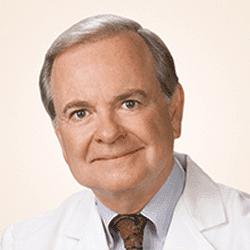